We don't support import of animations, blend shapes, cameras and lights. If you really need it, write us to hello@tvori.com and describe why do you need it. We consider to implement animation import at some point but haven't decided on the time frame yet.

To guarantee high performance with many instances of an imported model on a scene, it should have no more than 2000 triangles. If you model has more and you want to use it a lot on a scene, then we recommend to use optimization tools in others software to cut amount of triangles. Another way to optimize a model is collapse its sub meshes into a single mesh.

Some strokes won't import in Tvori. We recommend to import your model to Blender and then export to FBX or GLTF.

We don`t support textures and shaders from TiltBrush, only geometry.

Always keep MTLs near your OBJ and don’t rename MTLs because it will cause missing of the material information in your OBJ. 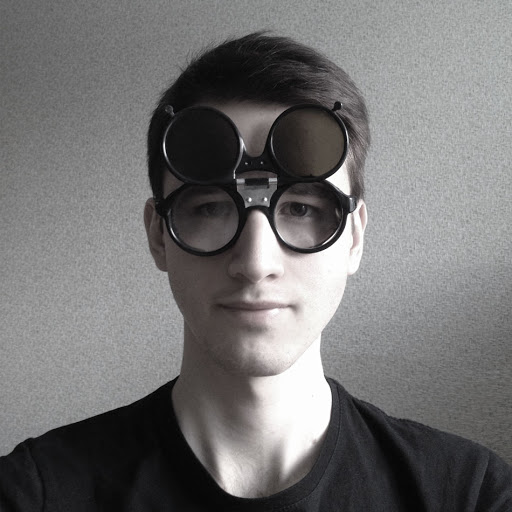